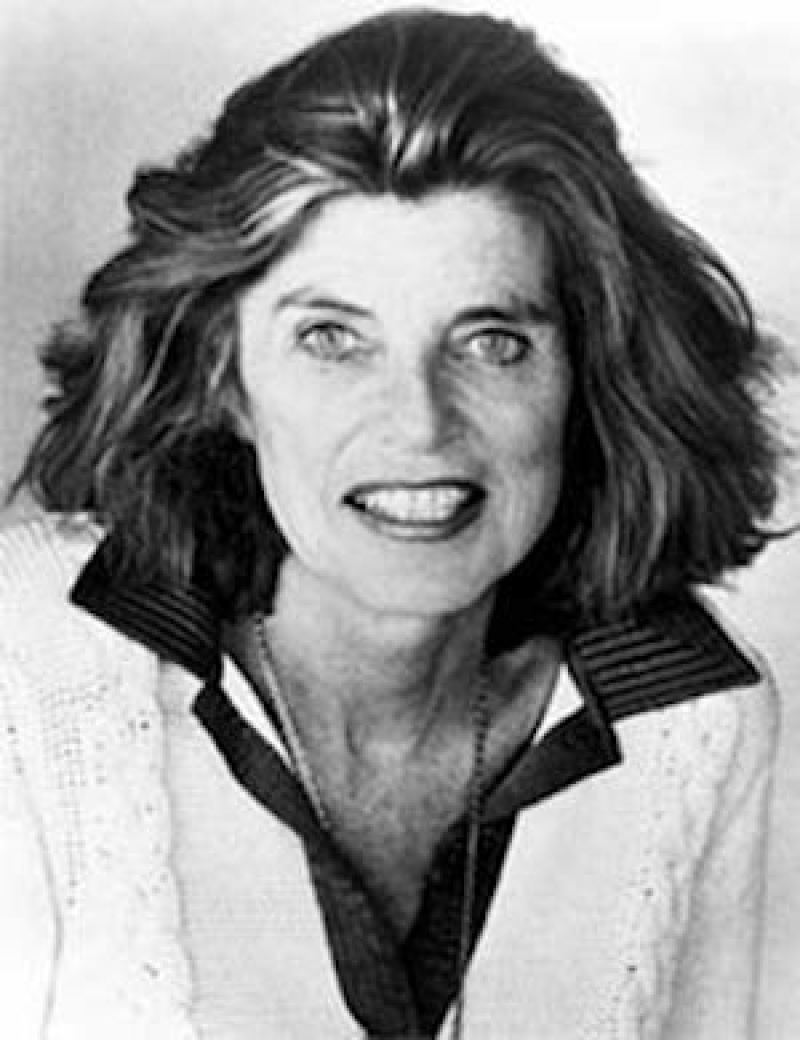 With grateful credit to Special Olympics Washington for their Women’s History Month post honoring Eunice Kennedy Shriver. It was the catalyst for me to write about her today.

During this Women’s History Month, I would like to take time to remember Eunice Kennedy Shriver.

Many know her only as the sister of her three politically famous brothers, our nation’s 35th President John F. Kennedy, Senator and Attorney General Robert Kennedy, and 47-year Massachusetts Senator Ted Kennedy. Some might even know that she was the mother-in-law of Arnold Schwarzenegger, and that she has been credited with encouraging him to become politically active and ultimately run for Governor of California, despite their different political affiliations. A few years ago, I remember reading an article that suggested that, had she lived at a different time, or if her father had been less tied to gender roles, or both, that she might very well have been even more likely to rise to political prominence than her famous brothers. Many of their accomplishments were spurred by her activism for the causes that she embraced. She gave full credit to her brothers for initiatives that had been her ideas.

For all her brothers’ political fame and prominence, it is Eunice Kennedy Shriver who made the most enduring mark to change the world. The Special Olympics organization that she founded with its first games at Chicago’s Soldiers Field in 1968 has grown to serve over 5.7 million athletes with intellectual disabilities in 200 countries and jurisdictions around the world (and my son is one of them). Special Olympics is more than just athletic competitions. It is a multifaceted organization to improve the lives of those with intellectual disabilities. The impact includes encouraging inclusion, conducting health screenings for underserved athletes, improving employability, and commissioning research studies on all those things.

In addition to her landmark work in founding Special Olympics, Mrs. Shriver greatly influenced public policy. She was the architect of the last bill that her brother, President John F. Kennedy, signed before his assassination in 1963, the Community Mental Health Act of 1963 (CMHA); also known as the Community Mental Health Centers Construction Act, Mental Retardation Facilities and Construction Act, Public Law 88-164, or the Mental Retardation and Community Mental Health Centers Construction Act of 1963, which led to substantial deinstitutionalization. She was part of a task force to address juvenile delinquency fourteen years before she convinced her brother Robert to tackle the issue as Attorney General and she denounced long prison terms for non-violent offenders in the federal penitentiary for women for more than 25 years before her brother Ted championed that cause as chairman of the Senate Judiciary Committee. Her brothers were known for telling people that she was “formidable” and to “give Eunice whatever she wants” because they knew that on issues that mattered to her, she had figured out what worked.

Her influence continued for more than four decades after President Kennedy’s death – with both Republican and Democratic administrations. She was driven to ensure that America delivered on its promise of equality for all of its citizens, no matter how diminished their capacities.

“The mentally ill and the mentally retarded need no longer be alien to our affections or beyond the help of our communities.” -President John F. Kennedy, October 31, 1963.