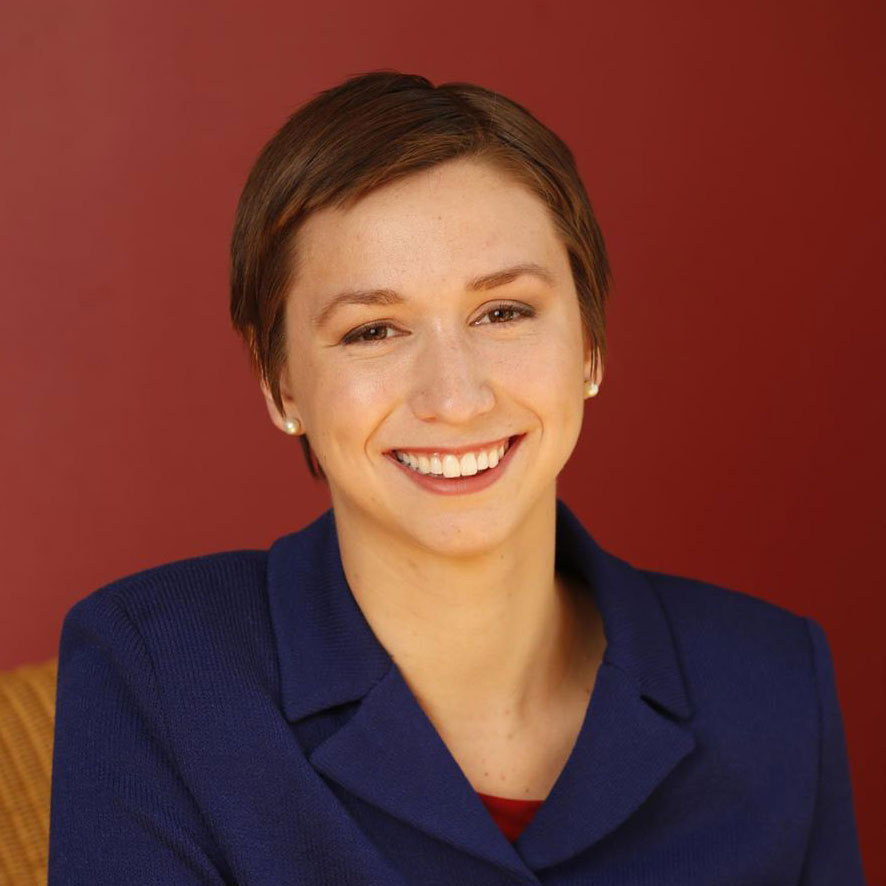 Only 22 and ready to run? Hilda Thompson was elected to the Lake Forest Park City Council in 2013. Her fresh perspective and commitment to her local community helped her win public office before most people ever think about running.

Hilda engaged the Caucus early on, contacting us for resources and training opportunities. She attended the 2013 Candidates training and took part in our endorsements process. Hilda also attended one of the Caucus’ salon trainings on women’s self confidence and leadership. As an endorsed candidate, the Caucus supported her with donations, counsel and connections to other women leaders for mentorship and guidance.

Hilda’s career in public office is just beginning, and the Caucus can’t wait to work with Hilda in her next step - wherever it may lead.