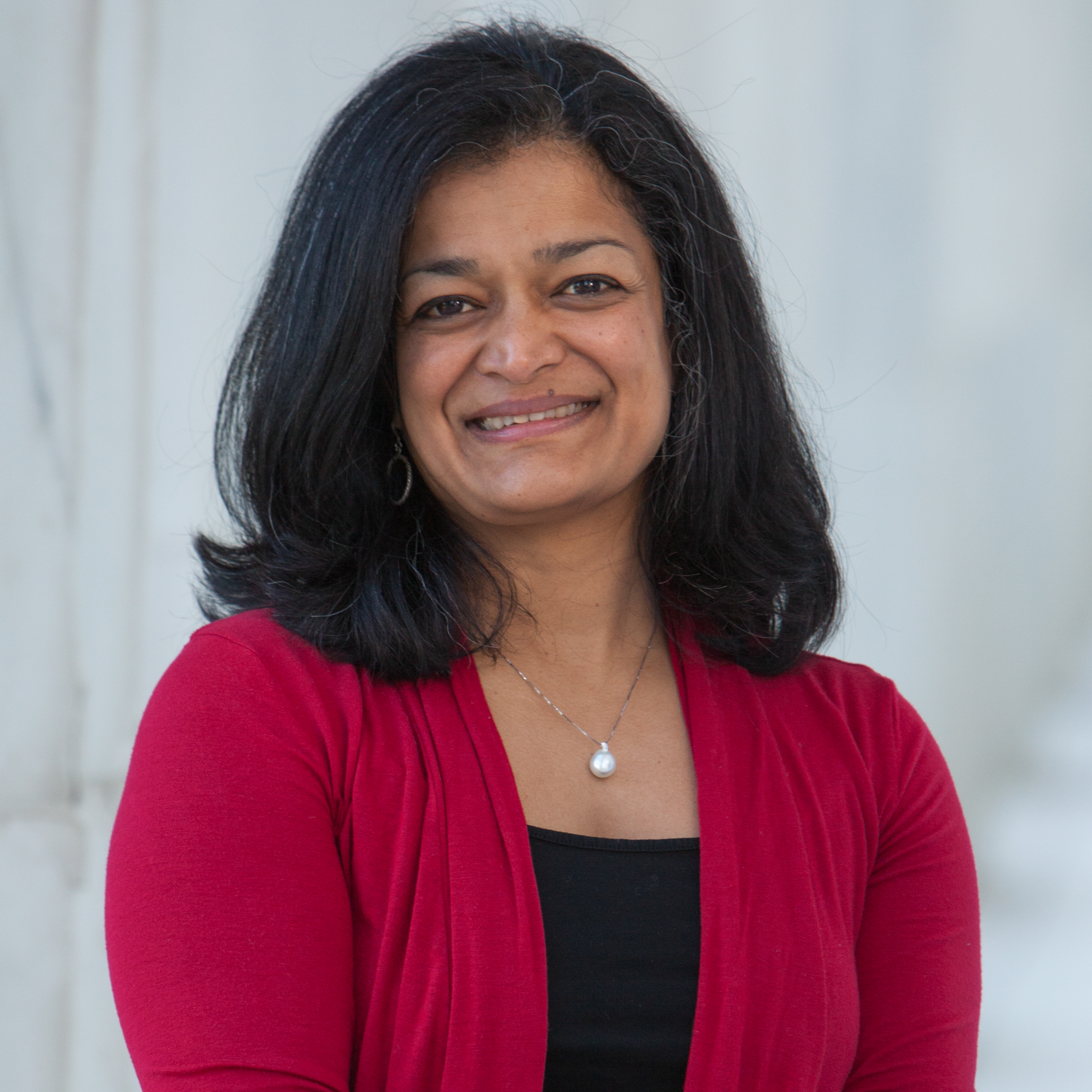 “Pramila is a proven champion of women and working people,” said Maggie Humphreys, President of the National Women’s Political Caucus of Washington. “She works tirelessly to make our democracy stronger by addressing systemic racism head-on and building community power from the ground up. We were proud to stand with Pramila during her campaign for the Washington State Senate, and we are proud to stand with her now as she makes herstory in the 7th congressional district.”

“It is an honor and a privilege to have the support of the National Women’s Political Caucus," said Jayapal. "I have always been proud to fight for -- and alongside -- the women in our community, country, and world. From raising the minimum wage, to fighting for racial equity and immigration reform it has taken fighting alongside strong women to accomplish our goals. In Congress, I will continue the fight for closing the gender pay gap, ensuring all women have access to healthcare, and advance the movement for real gender equity."

Before being elected to the Washington State Senate in 2014, Jayapal worked for 20 years both internationally and domestically as an advocate for women, immigrants, civil and human rights. In the wake of 9/11, she founded OneAmerica, one of the nation’s largest immigrants’ rights organizations. In 2013, the White House honored her as a Champion of Change for her work with the organization. She served as Chair of the Board for Chaya, an organization that serves the needs of domestic violence victims in the South Asian community. She also helped to direct the national “We Belong Together” campaign that engages women in the immigration reform debate.

“Pramila has always fought for women across the globe, through grassroots advocacy and while serving as a state senator,” said Donna Lent, NWPC President. “Her work has proven time and time again that she has the conviction to be a true advocate for the underrepresented.”

The NWPC, founded in 1971, is a national, multi-partisan, grassroots membership organization dedicated to identifying, recruiting, training and supporting women candidates for elected and appointed office.