Where the Democratic Women Running for President Stand on Reproductive Justice 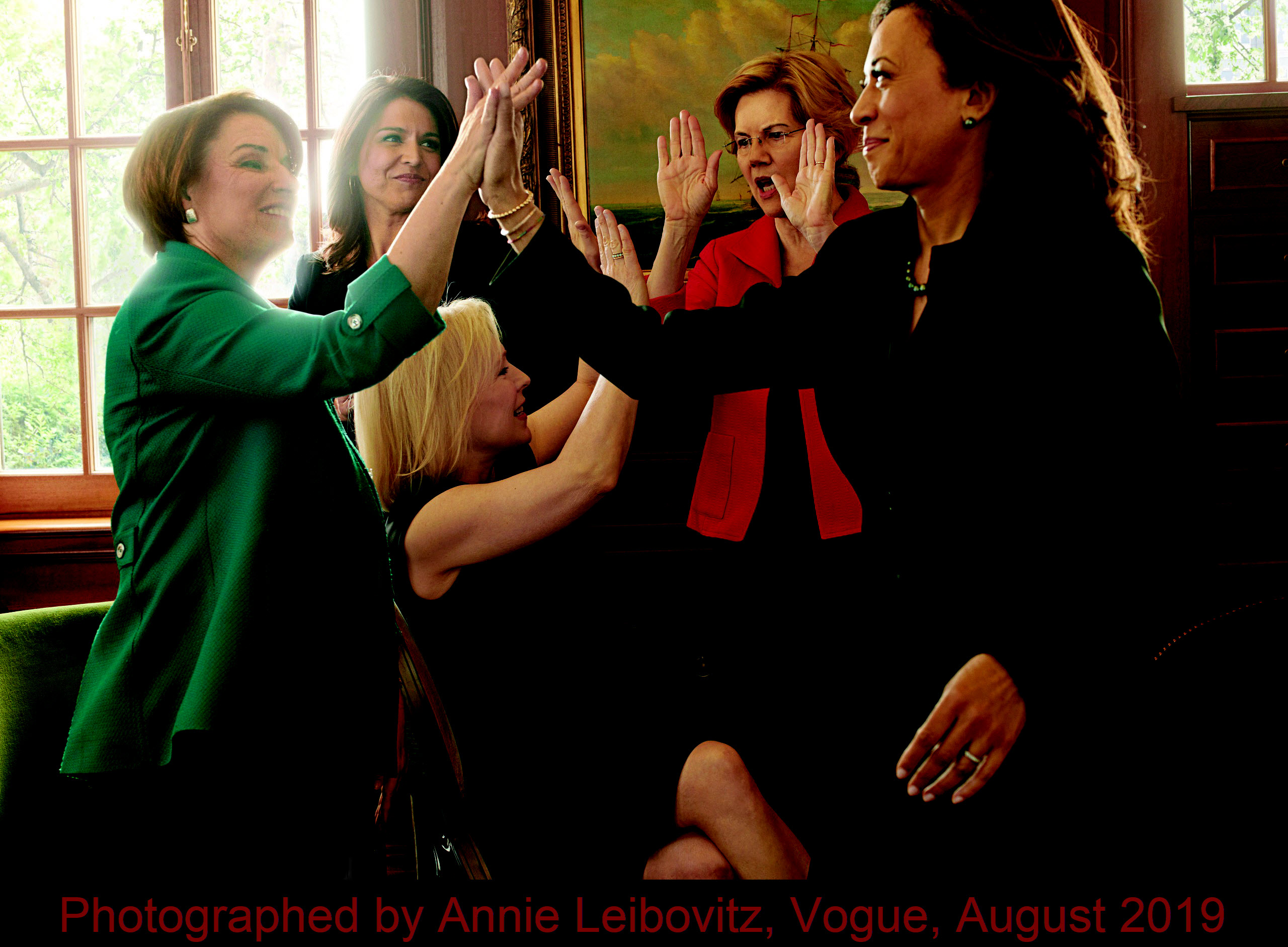 We here at NWPC-WA are working hard to recruit, train and elect more women to all levels of office here in Washington State. But that doesn’t mean we’re not paying attention to what’s happening in the other Washington! We’ve been keeping a close eye on the race for the democratic presidential nomination. While we love to see a race filled with so many incredible, strong women candidates, we wanted to know exactly how each of these women see the abortion issue. So we did some research. Here’s what we found out.

“The women of color who have championed the reproductive justice movement teach us that we must go beyond choice to ensure meaningful access for every woman in America — not just the privileged and wealthy few. We must go beyond abortion, to ensure access to contraception, STI prevention and care, comprehensive sex education, care for pregnant moms, safe home and work environments, adequate wages, and so much more.”

“We cannot tolerate a perspective that is about going backward and not understanding women have agency, women have value, women have authority to make decisions about their own lives and their own bodies.”

“We need to start talking about common ground, and about reducing the number of abortions — making them safe and making them rare.”

There are two other women candidates still in the race that didn’t make the debate stage on September 12th:

“It is time that women are given an equal voice in determining our health care options.”

“Regarding abortion rights, I am 100% pro-choice.”

As you can see, there is a lot of overlap in their positions on abortion. For instance, all three women candidates who appeared on the debate stage in September (Warren, Harris, and Klobuchar) were co-sponsors of the Women’s Health Protection Act which would “bar states from imposing restrictions on abortion that are medically unnecessary and interfere with a woman’s ability to access care.” And while all these candidates consider themselves pro-choice, Tulsi differs the most by supporting certain government restrictions like a ban on third trimester abortions. However, saying you are pro-choice is not enough. As Senior Vice President of NARAL Pro-Choice America, Sasha Bruce, said, “Every candidate in this field should know it’s not enough to simply call yourself pro-choice. All candidates need to back up their words with a concrete plan for action, especially given the tenuous thread by which reproductive freedom hangs.”