You are ready to run.

“Where you are right now, you are ready to run.”

When I heard Maggie Humphreys say those words, I heard an audible gasp in the group. My eyes opened wide. I was in South Seattle surrounded by more than 100 women, who were all there for one reason: to learn what it takes to run for political office. And we were just told that we were qualified.

Let me back up. Maggie is the president of this group, the National Women’s Political Caucus of Washington. Each year, NWPC-WA hosts a candidate training for women and by women, to help the group meet its mission to recruit, train, and elect women to all levels of office, from school board to president of the United States. On Saturday, March 18, the sold-out crowd was treated to a series of presentations on fundraising, messaging, field training, and confidence training – and each piece of the political puzzle was taught by a fierce female volunteer.

I, like most women, have this (false) notion that I do not have enough experience to run, win, and serve in a public office. For 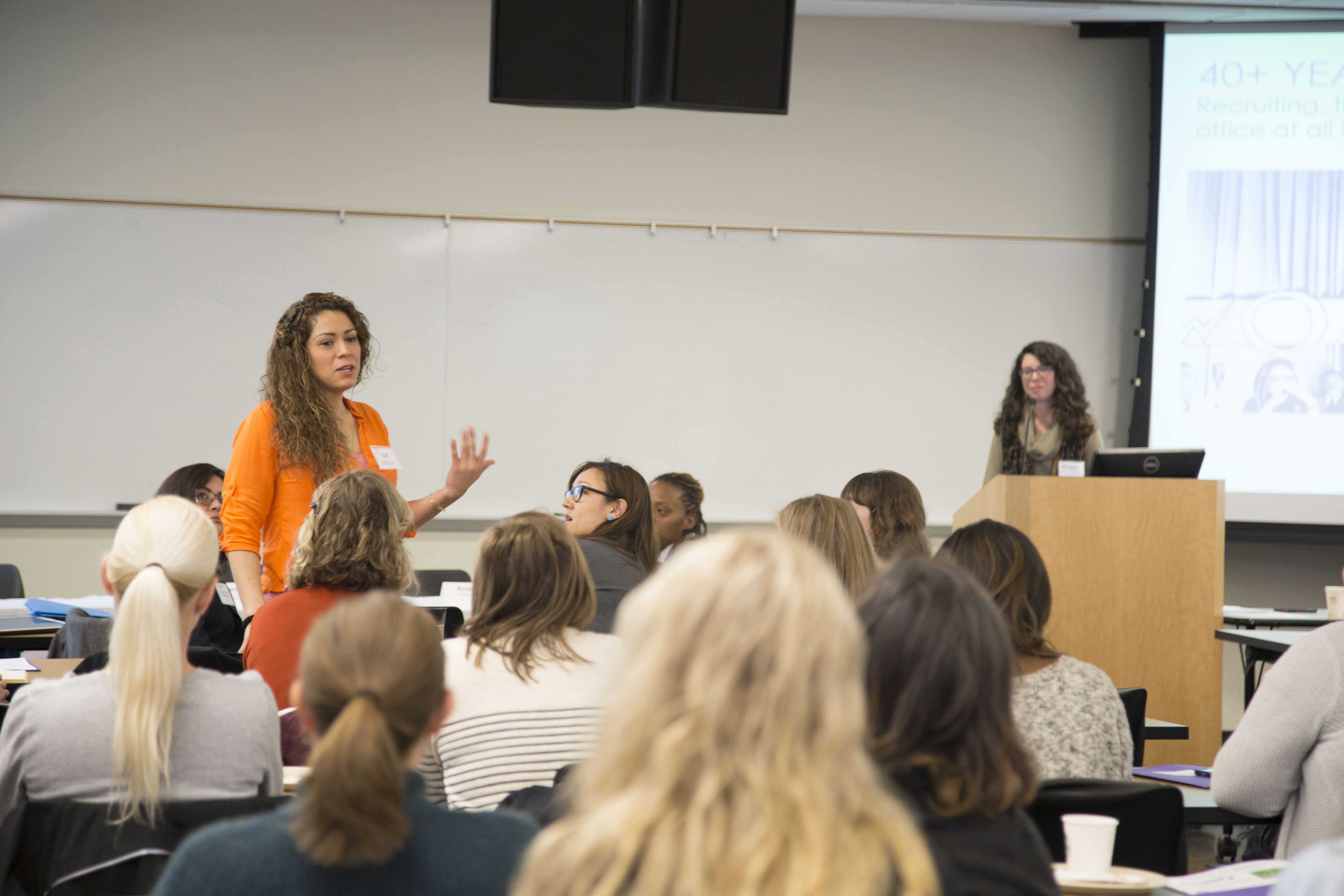 whatever reason, women have to be asked multiple times to take on a position of power. Men, typically, never wait to be asked. When I read those statistics, the feminist in me instantly scoffs and says, “but women are just as good if not better suited for a role in government!” And yet …

I needed to hear Maggie say those words, if only so I could tell my friends who are thinking about running, “You. You are ready.”

Reading the news across the U.S., it appears women have heard the message loud and clear. After the election, we all found out that what we were doing before – volunteering, donating, marching -- wasn’t enough. To take a page out of Gandhi’s book, we have to be the change we want to see in this world.

Whether you’ll be running this year, next year, or five years from now, I’m here to tell you that you’re qualified, and the NWPC-WA is ready to help. Even after the training is over, they interview and endorse qualified women, and continue to provide training and support throughout the campaign season; because they believe that supporting women in reaching parity in public office is the best way to support the future of our cities, our state, and our nation.

If you think you are ready to run this year, the filing day for 2017 is coming up on May 19th (and here is a list of the offices open during the election). Maybe I’ll see you there. Either way, I hope you’ll join me and the NWPC-WA in supporting women candidates across the state of Washington who are ready to make a difference.

Constance McBarron is a member of the NWPC-WA Communications Committee, and is a public relations and communications professional living in Seattle.