Black Lives Matter: Not a moment, a movement 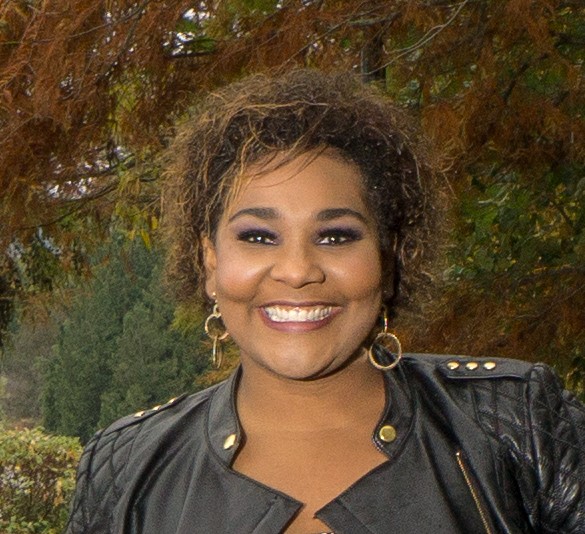 George Floyd’s death has sparked a global conversation about the brutality of the police state against Black Americans. However, Black Lives Matter is not a moment, but a movement. That movement was borne out of the death of a man in my home state of Missouri, Michael Brown.

At the time of Michael’s death, I worked in the marble halls of Olympia. I crumbled to tears, consumed with anger and outrage as the news portrayed the horrific death of a teenage boy, shot in the back, his body left for over 45 minutes in the middle of the street.

As the sole Black person on the Governor’s Executive team for Washington State, I suffered in silence. White people were not awake with outrage. None of my colleagues or my white friends consoled me as I was paralyzed and hid in my office.

Life went on as normal. And when I say normal, I refer to explaining and defending the horror of Black homicide to some of the most brilliant people in Washington State. While I suffered, the people making some of the most key decisions in my home of choice, questioned whether this young Black man deserved death by the hands of “government” that we righteously defend every day.

Unfortunately, my story is not unique. This is just one of the countless moments experienced by the many Black and Brown people who dedicate their lives within an infrastructure that systematically fails them, questions them, demotes them, traumatizes them, and kills them. America's promised contract was never realized for Black and Brown people. The phrase “a more perfect union” is born out of blood in the name of progress. This has long been our fight.  And still, we bravely forge forward.

To my white womxn interested and working in politics: don’t question other womxn of color on whether this is a moment or movement. That decision rests with you. As we celebrate Pride, think of the Black trans womxn who fought police brutality for visibility and freedom. As we recognized Juneteenth, think of the policing system whose roots are in the government-paid militias established to capture enslaved people and whether we can afford to keep the status quo. And as we leave the month of June, make a commitment that this is not the end of the conversation or just a moment--make it a movement for change.

Alexis Turla is a self-proclaimed bureaucratic activist with over 20 years of governmental and public policy experience.  She currently serves as Chief of Staff to Seattle Councilmember Tammy Morales. She started her public policy journey with the Missouri Religious Coalition for Reproductive Choice and Lifelong AIDS Alliance. Alexis served as Executive Policy Advisor to Washington Governor Chris Gregoire, as Director of the Office of Minority and Women’s Business Enterprise, and as Government Affairs Director for Forterra. In her personal life, she dedicates her time to get more women of color elected to office as the Co-Chair for National Women's Political Caucus of Washington.