Andrea Robertson On The Role Of Judges In Ethical Police Work 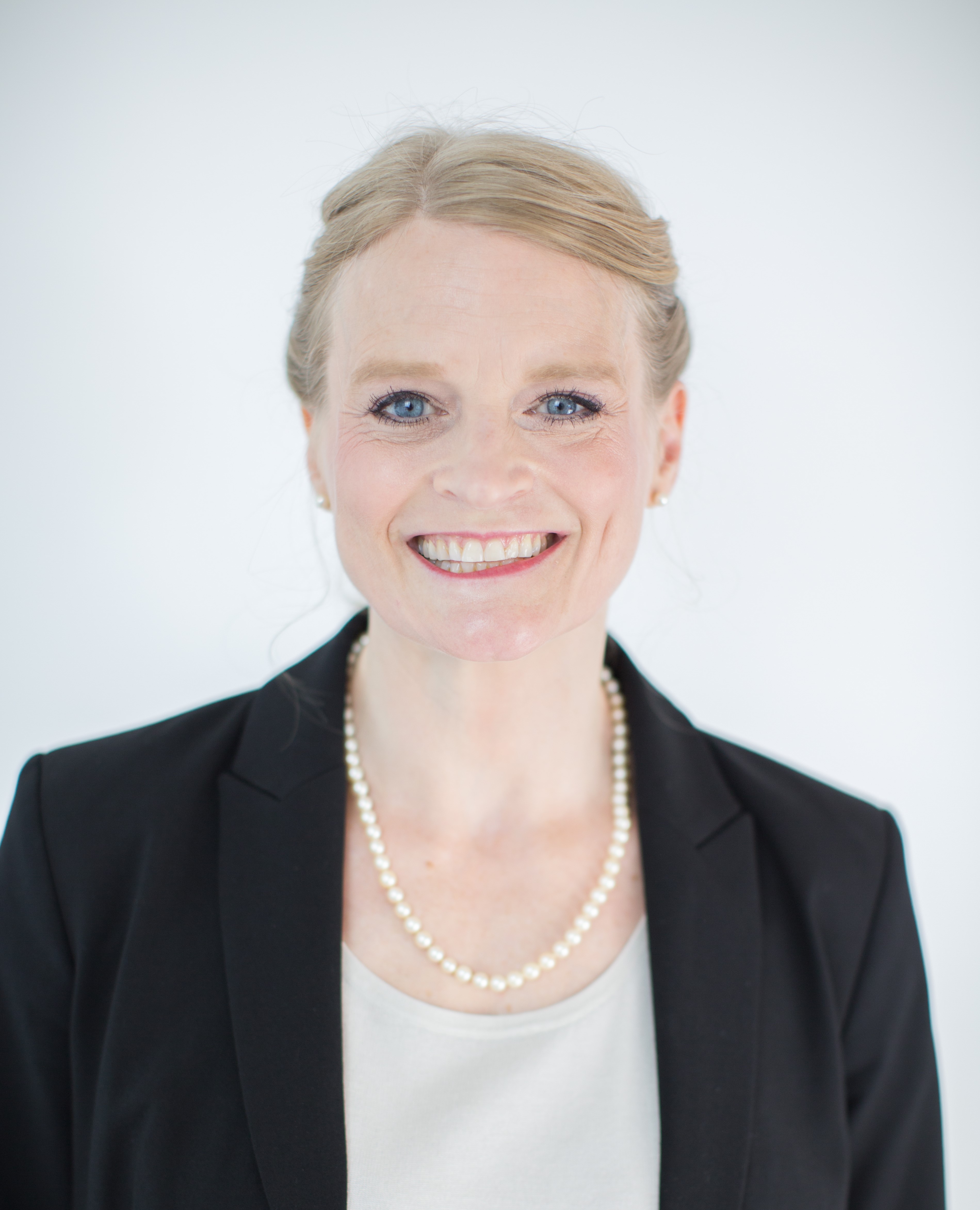 We ask police to do a lot. Debate now rages over whether their role is too broad and whether the problems they are expected to solve should be outsourced to mental health professionals, chemical dependency treatment providers, and other social workers. As a society we should take a long hard look at the issues that police are expected to resolve on a daily basis.

The role of a police officer has not only importance but also profound power. They connect intimately with the communities they patrol, and they typically become the first point of contact with our court system. They hold power to interfere with the privacy and peace of our community members and the power to protect those same members from harm.

As a career trial attorney with 22 years in the courts, I have consistently challenged police conduct when law enforcement decisions and reactions are made based upon implicit bias, sometimes described as a “hunch” or vague speculation that a person is engaged in unlawful behavior. The highest praise I have received from a police officer was to thank me after I had completed an intense cross examination of his police tactics. He told me I made him “do his job better.”

It is the job of defense and plaintiff attorneys to hold police to high standards.

It is the duty of brave judges to demand ethical police work and deter bias which disproportionately impacts persons of color.

And it is the job of all of us to bring to light the systemic injustices of police behavior that perpetuates violence and oppression, and hold up good behavior as worthy of the badge.

Learn more about Andrea at https://www.andreaforjudge.com