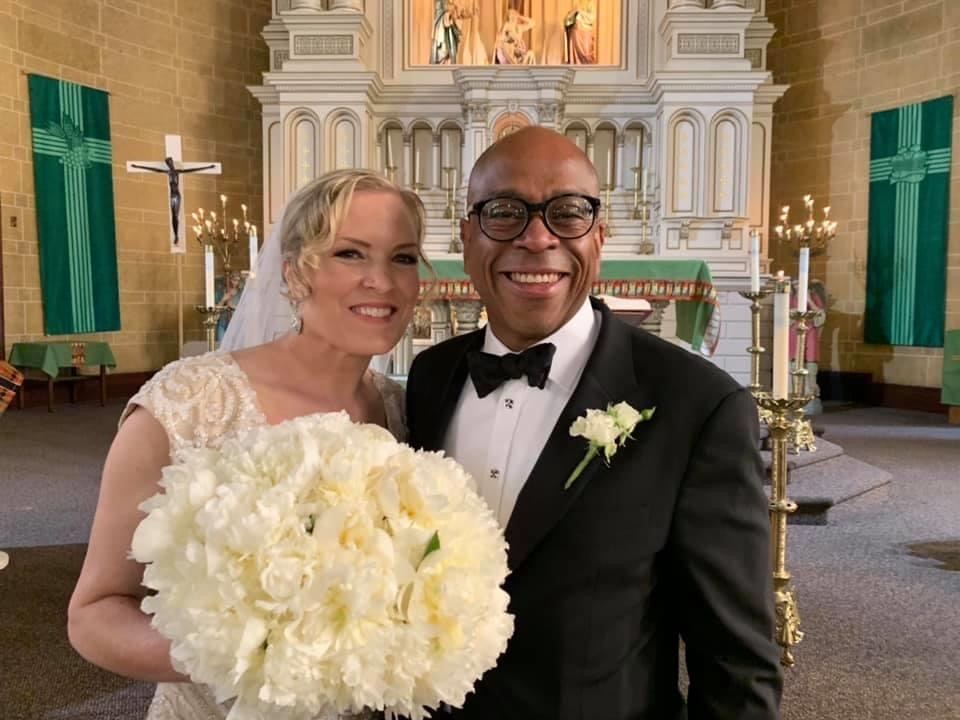 I recently got married – a marriage made possible by a case called Loving v. Virginia decided by the United States Supreme Court in 1967. Mildred and Richard Loving were a mixed-race couple – she was Black and he was white. Virginia had an “anti-miscegenation” statute that prohibited interracial marriage. At that time, 16 states had similar statutes.

After marrying in Washington, DC, the Lovings returned to Virginia where they were convicted of violating the statute and faced jail time. The U.S Supreme Court invalidated the anti-miscegenation statutes holding that, “the freedom to marry has long been recognized as one of the vital personal rights essential to the orderly pursuit of happiness by free men.” Loving v. Virginia, 388 U.S. 1, 12 (1967). I am grateful to Mr. & Mrs. Loving for their courage to fight to marry the person of their choice.  They changed the world for the better.

Black Lives Matter is personal for me. My husband’s life matters. I look for signs of hope that white America is making meaningful change – because we are responsible for the existence of institutional racism and we are responsible for ending it. Change is going to require that white people, including me, examine our own biases. As University of Washington Professor Christopher Parker wrote: “Patriotism is about the adoption of anti-racism on the part of whites. This will require white folks to interrogate their own privilege.”

My husband and I marched in West Seattle with about 2,000 people of all races who came together to say that Black Lives Matter. We said their names: Breonna Taylor. George Floyd. Ahmaud Arbery. We chanted “no justice, no peace.” We kneeled on the ground. It was a very inspiring experience and gave me hope that people coming together can make positive change.