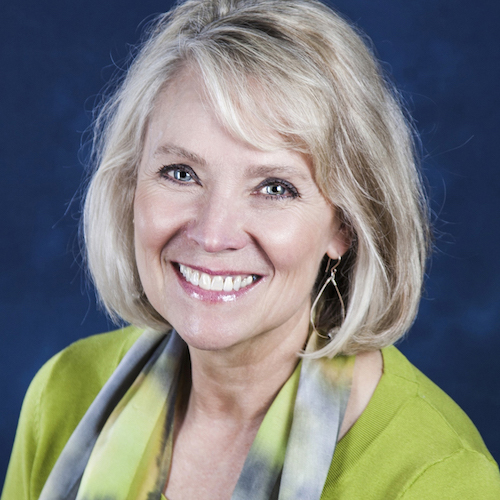 Judy Tuohy is a mother, community leader and Executive Director of the Schack Art Center in Everett. After being passed up for an appointment to the Everett City Council, Judy knew that the voters needed to decide who should represent them. So she ran against the man who was appointed - and won.

Judy engaged the Caucus early after attending our 2014 Campaign Training. We were there every step of the way, helping Judy launch her campaign and providing the necessary support this first-time candidate needed to win. We organized one-on-one fundraising training and contributed the maximum donation from our PAC. Judy now serves with Councilmember Brenda Stonecipher as the second woman on the Everett City Council, a much-needed voice for the citizens of her community.