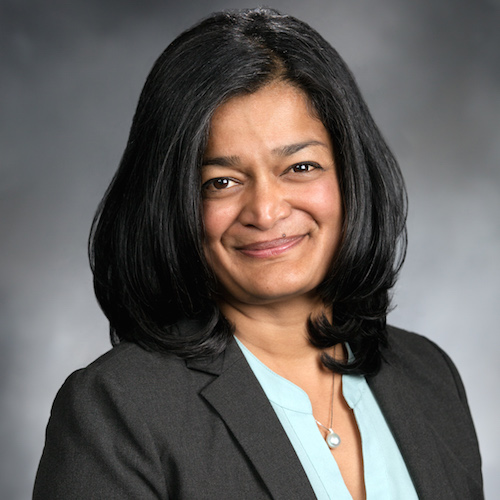 Pramila Jayapal is a national leader in the immigrants’ rights community. In 2011, she founded OneAmerica, the nation’s largest grassroots immigrant, civil and human rights organization.

When a State Senate seat opened in the 37th legislative district in 2014, Pramila decided to run with the encouragement of many community leaders - including the Caucus. In 2017, Pramila became the first Indian-American woman elected to congress, representing the 7th congressional district in Washington.

The Caucus worked with Pramila to fundraise for herself and other candidates.