Representing All the Time 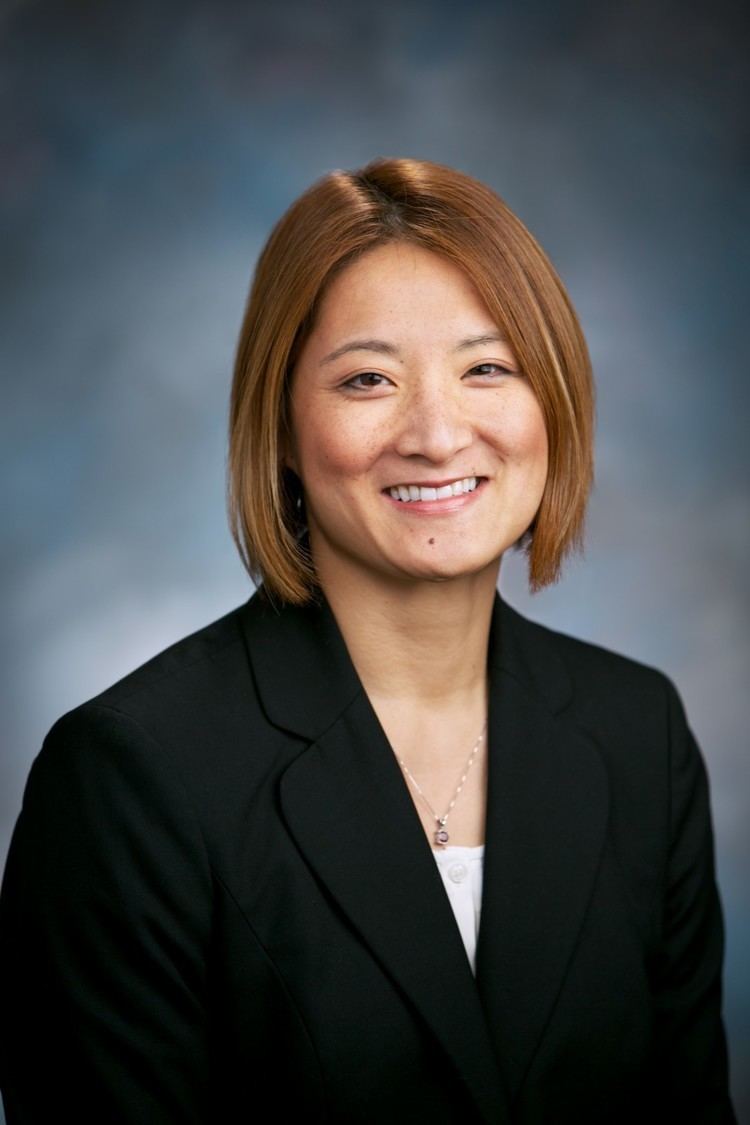 The state legislature is categorized as a part-time citizen legislature. However, as I finish my third full term, it’s clearer now more than ever that our expected responsibilities are full-time—and right now in life and death levels of importance.

Covid has had a huge impact on my work. A typical day is filled with back-to-back virtual meetings and several small interactions to keep on top of many complicated problems. Most of the issues are related to human services, constituent responses, employment issues and racial equity.

I was elected in 2007 to serve as a city council member for a small city in the shadow of one of the busiest and fastest growing international airports in the nation. SeaTac is a bustling city of nearly 28,000. Most of us that work are middle or low-income families, first generation immigrants and are in the service delivery field. When President Obama began a more national campaign about healthy eating, active living and how policies affect health, I naturally gravitated towards food policy and how health impacts and disparities were so directly tied to data. This speaks directly to the truth of inequities in a system that led to disease, early death and suffering that wasn’t true for others residing in zip codes nearby. Fast forward that work to 2016 and a statewide effort to understand and collaborate around issues related to the food system for Washington took years to build. I’m proud to say that we finally passed a bill to formalize and fund The Food Policy Forum.

When Covid hit, the food production and anti-hunger efforts were one of the first issues that needed a statewide approach. The intersectionality of food insecurity and those who rely on other safety net supports is one in the same. The level of coordination between agencies, non-profit organizations, local jurisdictions and food delivery hubs is mind boggling. We know that during the summer months that food insecurity is actually going to be on the uptick as people’s unemployment benefits, savings and rent forgiveness expires.

That also means that people new to being food insecure do not know the typical channels to reach out and get help. So, you can understand the concern when we see across the board budget cut exercises when we know that will cutoff the very lifeline that keeps people alive and safe. As the newest member of the Appropriations Committee, the news of massive budget shortfalls will be overwhelming, but I know my experience and desire to work as a team will be necessary.

The other really intense work I’m doing as a direct response to Covid is tackling the digital divide with a digital equity lens. This came naturally as we started work earlier this year on SHB 2414. Little did we know that we would be in full court press as soon as we celebrated sine die in March. Since then we have convened weekly meetings and the 40+ participant list continues to grow each week. It’s clear that we have nearly 1M Washington residents who do not have internet access that enables them to live and work from the safety of their home. This means device ready, skilled up with speeds and affordability that we would all expect for extended learning or an endless stream of virtual meetings.

Those are just a few things that I’m working on that seem to put me right in the center of a lot of work as a state legislator during this pandemic. If re-elected, you bet that I’ll make sure we have public policy that meets everyone's basic needs.