How Women's Groups Are Betting on 'The Hillary Clinton Effect'

NWPC-WA President Liz Berry quoted in the National Journal about how the "Hillary Clinton Effect" is inspiring women to step up to the plate to run for office:

But many involved in recruiting female candidates this cycle say they've seen a noticeable uptick in the number of women who are expressing interest in running—and mentioning Clinton as a reason. When Liz Berry, who runs the Washington state chapter of the National Women's Political Caucus, asked the 70-odd women at their March training to name a female leader who inspires them, more than half immediately named Clinton.

"It's in the air," she said. "A lot of the thinking, especially in the tougher races, is that Hillary will be the tide that floats all boats. If Hillary's on the ballot, it's got to be good for women, especially Democratic women."

posted by National Women's Political Caucus of Washington (Nwpc-Wa) | May 08, 2015

We are proud to share our early endorsements for candidates across the state for the 2015 elections. There is no question that this is a record breaking year for women on the Washington ballot! 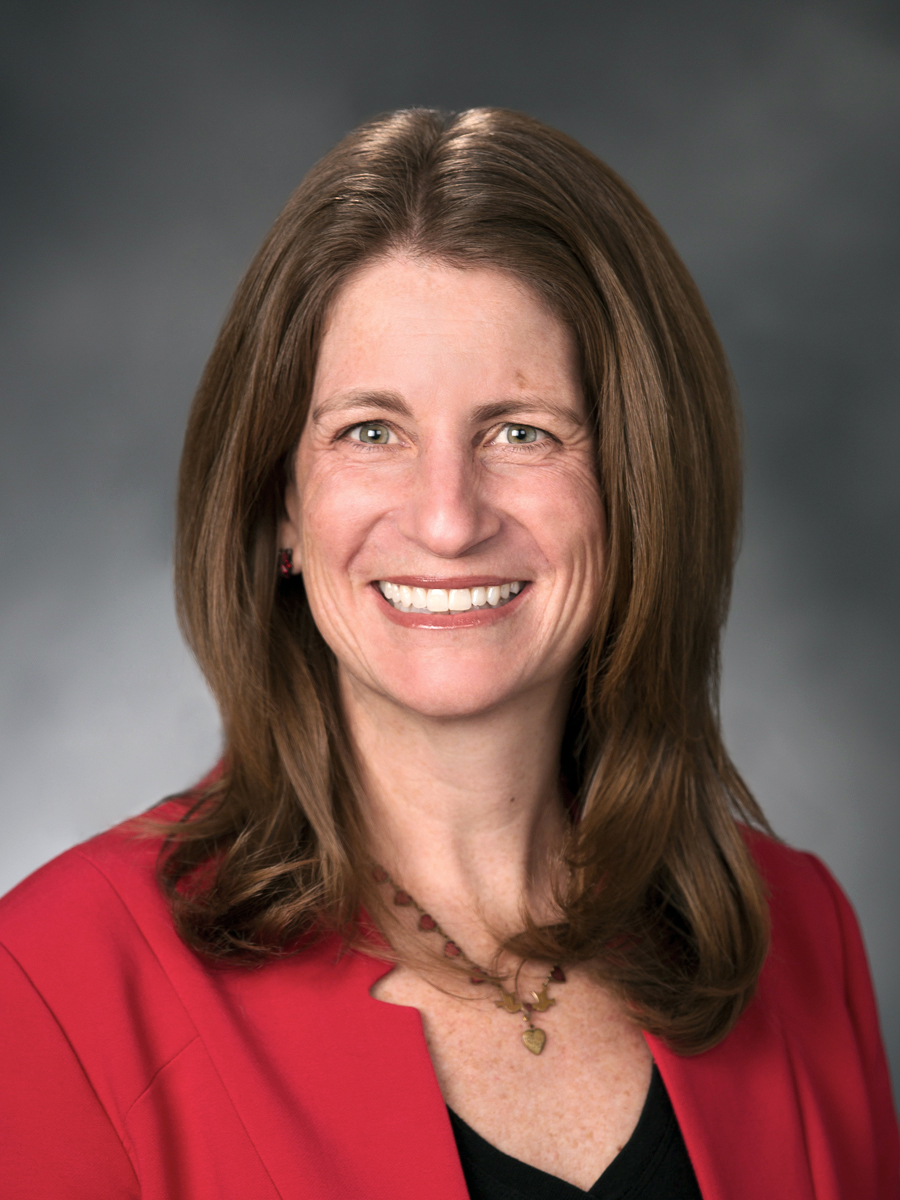 Last month, we facilitated one of the largest candidate trainings in our 40-year history. Over 60 women joined us for a full day of intense training and to chart out their route to public office.

NWPC-WA President Liz Berry quoted in the Seattle Times about how district elections for Seattle City Council this year have opened the doors for women, people of color and young people to run for office:

“The money you need to raise is much lower,” said Liz Berry, president of the National Women’s Political Caucus of Washington. “There are fewer people who you need to talk to. When you’re running citywide, doorbelling is a crazy thing to do. But running in a district, you can try to go door to door and win voters one by one.”

With all nine seats available this year, there are 36 campaigns registered with the Seattle Ethics and Elections Commission. More hopefuls are waiting in the wings; the deadline to file with King County Elections is May 15.

Seattle voters endorsed the change to district elections by approving a 2013 ballot measure.

“It’s exciting to have young people, people of color and women running for office,” Berry said. “We predicted this would happen, to some degree. But we didn’t know how many people would actually jump in — the extent has really blown us away.”

Thanks to all of you who attended our annual meeting last weekend. While 2014 wasn’t a banner year for women, we are looking to ramp up our efforts in 2015 and build the much-needed support in preparation for 2016, a big election year.

More than 50 attendees learned more about NWPC-WA’s success in 2014. Highlights include tripling the PAC and giving away more than $29,000. We added a ‘Men for Women’ event that raised more than $7,000, formed our Diversity Committee, held our most successful training event to date with one-third of participants of color and continued to collaborate with EMILY’s List, the Win With Women PAC, Washington Democrats and Mainstream Republicans.

It’s that time of year when we set our goals for the coming 12 months. This year, what about making some New Year’s resolutions to help women get elected? Here’s a list of 7 easy ways you can make that resolution a reality between now and the end of 2015.

This month, the National Women’s Political Caucus of Washington (NWPC-WA) brought together heroines from across the state who were integral to this year’s campaigns. These heroines knocked on thousands of doors, made hundreds of calls, sacrificed many weekends and lost countless hours of sleep, all in support of the campaign. For many of these women, their work and the superhuman efforts remained behind the scenes.

On Sunday, December 7, these women came out from behind the curtain and were honored at the Heroines of 2014 Award Ceremony, a reception that took place at Gilda’s Club on Seattle's Capitol Hill. At the annual event, more than 20 women were celebrated for their hard work over the past year. Each campaign heroine received a certificate, rose and a one-year membership in the NWPC-WA.

How You Can Help Elect a Woman-Powered Washington 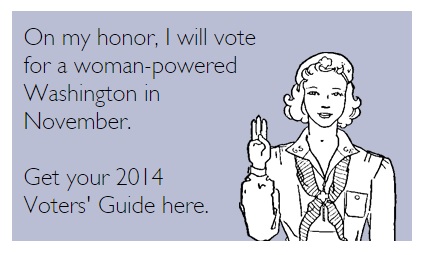 When the Supreme Court sided with Hobby Lobby earlier this year, five men told every woman that the rights of corporations are more important than women’s access to basic healthcare.

And when the U.S. Senate failed to pass the Paycheck Fairness Act - twice - they told all of our daughters that no matter how much they achieve, their work will never be worth the same as their male counterparts. 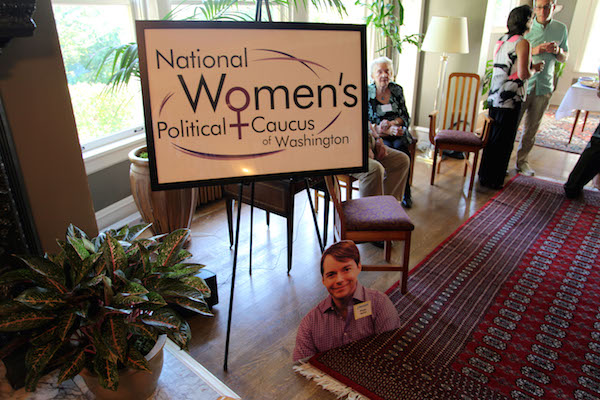